/ INTERVIEW / Louny Lokomotiva’s floorball teenagers have passed the national tournament. They beat 8:5 Litvínov and lost 4:6 against Most. Overall, Louny finishes third, which means achieving the goal in the form of progress to the superstructure, where they will face Lovosice, Most, Lomnice and Jablonec. Coaches Václav Frajt and Michal Fürstl said more about the very successful season so far. 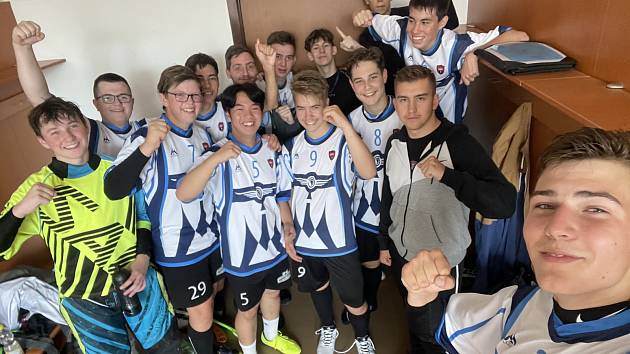 The teenagers showed quality this year, what was it?
VF: When they leave from the start of the season, a great unknown awaits us. Almost the entire core of the team came to the youth team from older students. Due to the number, it was also necessary to add a stick. We also reviewed the general rule setting within the team and the goals for the season. The boys have identified very well with the framework, so we could very soon focus on those floorball things like the system and the style that we want to present ourselves with. I attach good results to the hard work of the boys, but also to the use of new training processes. (video, mental training, etc.) I believe that even in the superstructure, we will show strong performances and prove that the procedure was not accidental.
FM: For me, the main factor is definitely the communication and the settings in my head. Whether in training, in a match or outdoors in floorball. From the first practice, we established certain rules and tried to prepare the boys for what we are going to do and for our goal. We managed to catch three boys from Postoloprt before the start of the competition and two others strengthened us during the season. At the end of the year, one of the tugs left us, but over time I think the other boys took advantage of that and they started deciding games themselves.

Sports venue support is good, but there are no listening chairs

Who has the main word?
VF: Granted, Michal and I have pretty similar views, whether it’s creating training units or some longer-term plans. I see a smaller difference at most in games, where I play more of an assessor of the game and the image of the whole team and Michal works with individuals. This creates quality harmony and together we find the best option when making decisions.
FM: As a legendary referee would say “both the same”. We have the same views as Venca, so it’s probably never happened that one disagrees with the other in some decision-making.

What are your plans for next season?
VF: I must say that our season is far from over. We are expecting two superstructure tournaments and a week after the second we leave for the Prague Floorball Cup in Prague, where we will face teams from outside our competition. Either way, by next season our goals will definitely go to the next level. We will have a preparation at the beginning of the summer and we will try again to fight for the best location possible.
FM: This will be seen depending on how we find ourselves in the superstructure. But we will definitely want to repeat the success of this year, even if some boys leave for our juniors, we will have to deal with it one way or another, but I believe we will manage it. 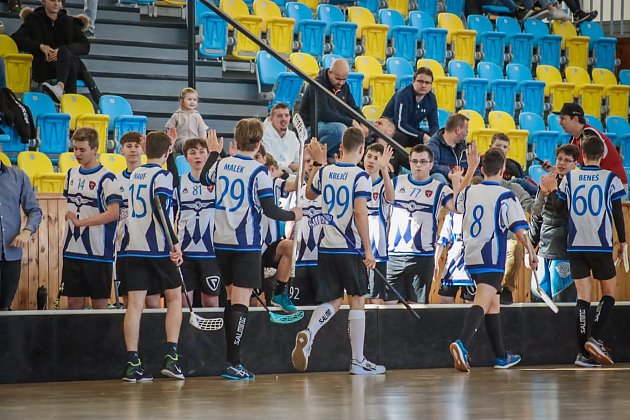 What is your vision?
VF: Definitely continue with the defined work and try to raise the bar, both in terms of training and expertise. Work on the gaps and focus on improving conditions for current and future players. I see a lot of smart guys in the older students, who we will definitely fit into the current team rules and system to be ready. I believe floorball at Louny has the potential to be played in the men’s as well as the younger categories of higher competition.
FM: Leading a team with quality training that transfers to matches. With a winning ending and 100% performance, of course. # nejsmekroužek

How do you work with management?
VF: The management tries to satisfy us with every idea or proposal. We communicate daily on the specific procedures to ensure the best possible background. They support us and thank them very much.
FM: During the season we had to deal with a lot of problems that the management helped or helped us. For the first superstructure tournament in Lovosice, the management organized a bus trip for the players with their parents, for which we thank and look forward. 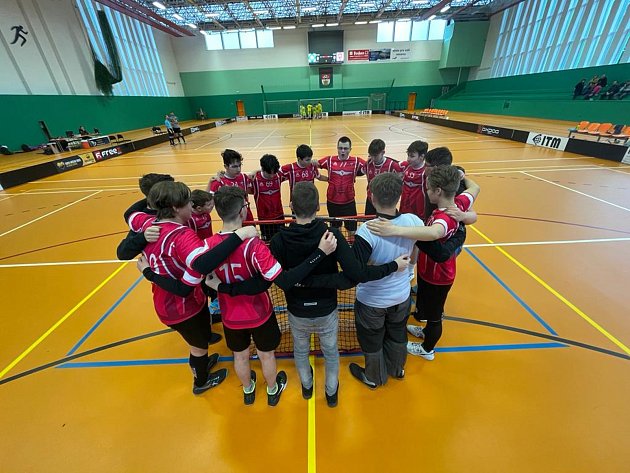 You can get the best football news from all competitions only on Deník.cz. Become a digital subscriber and you will read about football, as well as all local sports without restrictions. 20% off for fans now. After here.